Botox® Cosmetic is the number one aesthetic procedure in the world, for no other reason than it works! Patients decide to get a muscle relaxant such as Botox® or Dysport® for a number of reasons. When using these muscle relaxers, there is usually no downtime associated with them, which means that no one has to know unless you choose to tell them.  The results appear gradually and disappear gradually, making the results subtle, yet dramatic. 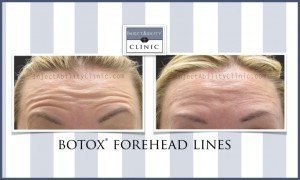 Here are some of the areas in which we use muscle relaxers at our practice.

Who should I trust to administer Botox® or Dysport

Not all medical practitioners have been trained in all areas. Shopping around to find the most experience and ability in a practitioner that will give you the most personalized, and best results is vital with this cosmetic application.   Make sure your practitioner is keeping up with the changes that occur daily in this field.  Ask them which trainings they have completed in the last year. This is a dynamic field and it is critically necessary to keep abreast of all the most recent innovative techniques. Tweets by @InjectAbility
*Before and after photos (in the gallery section or any part of the site) are actual patients which have seen results from our treatments.
The results per individual will vary. Injectability Clinic results are not guaranteed. Call us for more details. 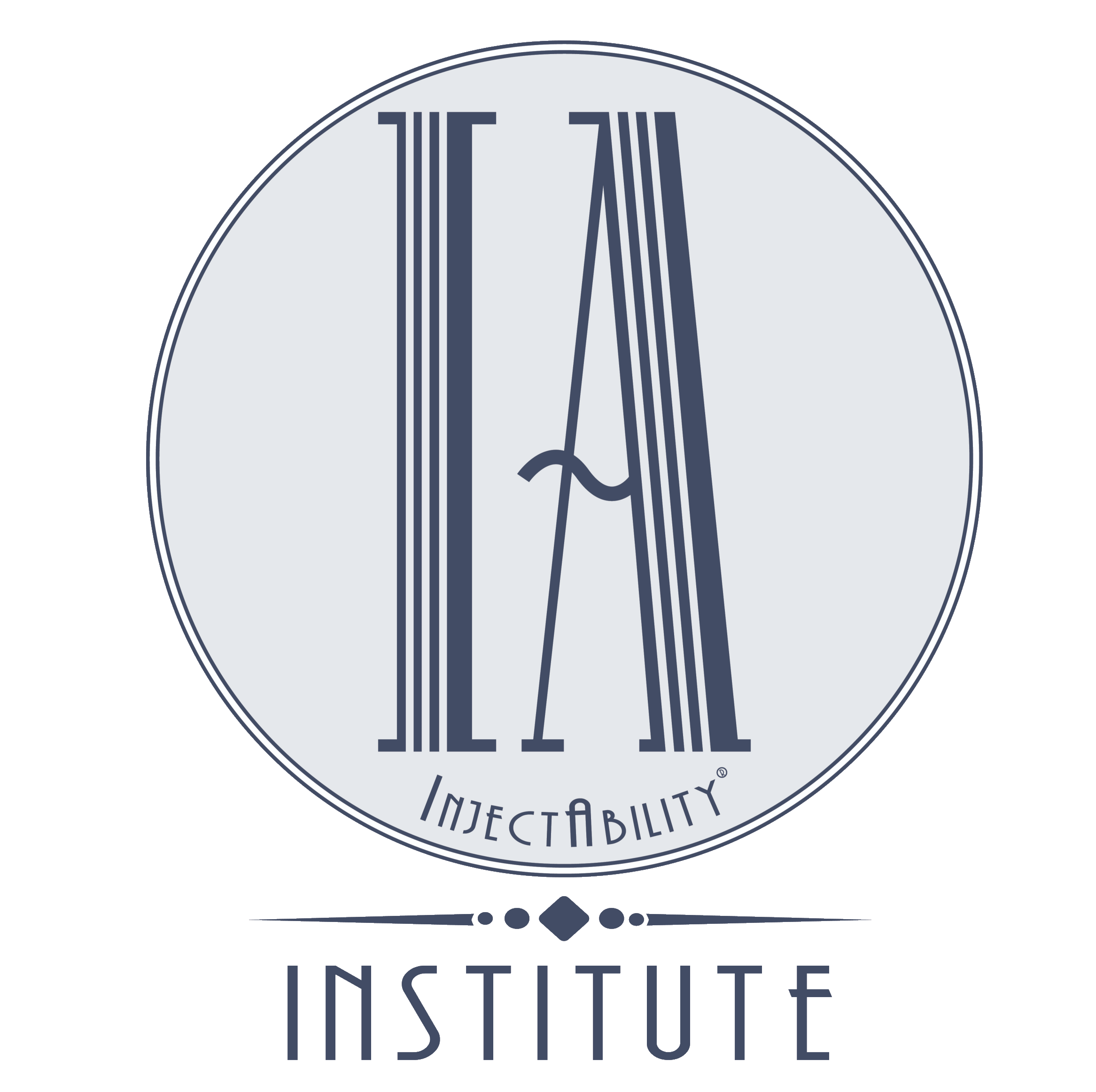 Please fill out the form below to schedule your course. Once submitted someone will reach out to you to confirm.